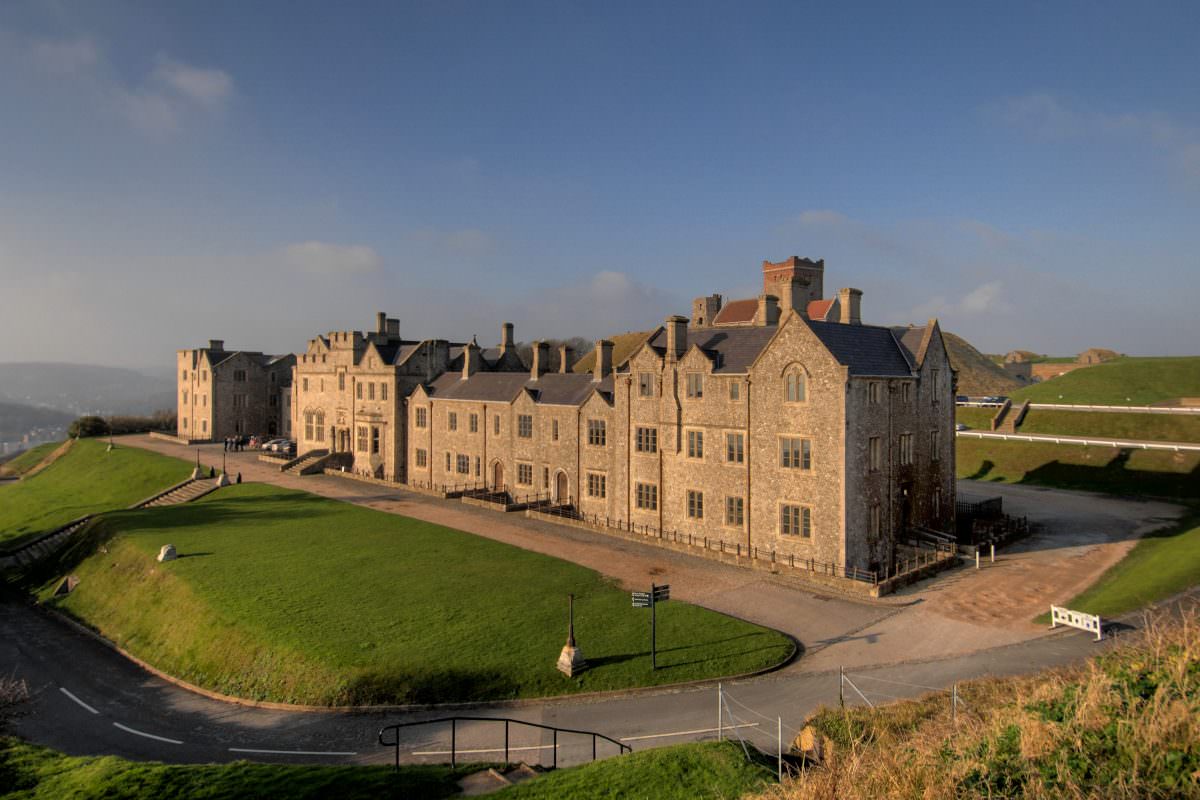 “Like for like” materials and traditional techniques were used for internal repairs to structural bricks, replacement of floors and decayed timber supports.

Dover Castle is a Scheduled Monument with The Officers’ New Barracks forming the castle’s most stunning example of Victorian architecture.

Originally constructed between 1856 and 1858 the building originally contained accommodation for 45 Officers housed in two wings. It has remained largely vacant since the Army’s departure from the Castle in the late 1950s.

Located between the two wings were the most finely finished rooms in the building, the Mess and it’s ante-room, which featured large stone fireplaces, moulded panelled walls and traceried mantels.

The Officers' Barracks is located within a Scheduled Monument.